We published the English translation of the book on housing policies 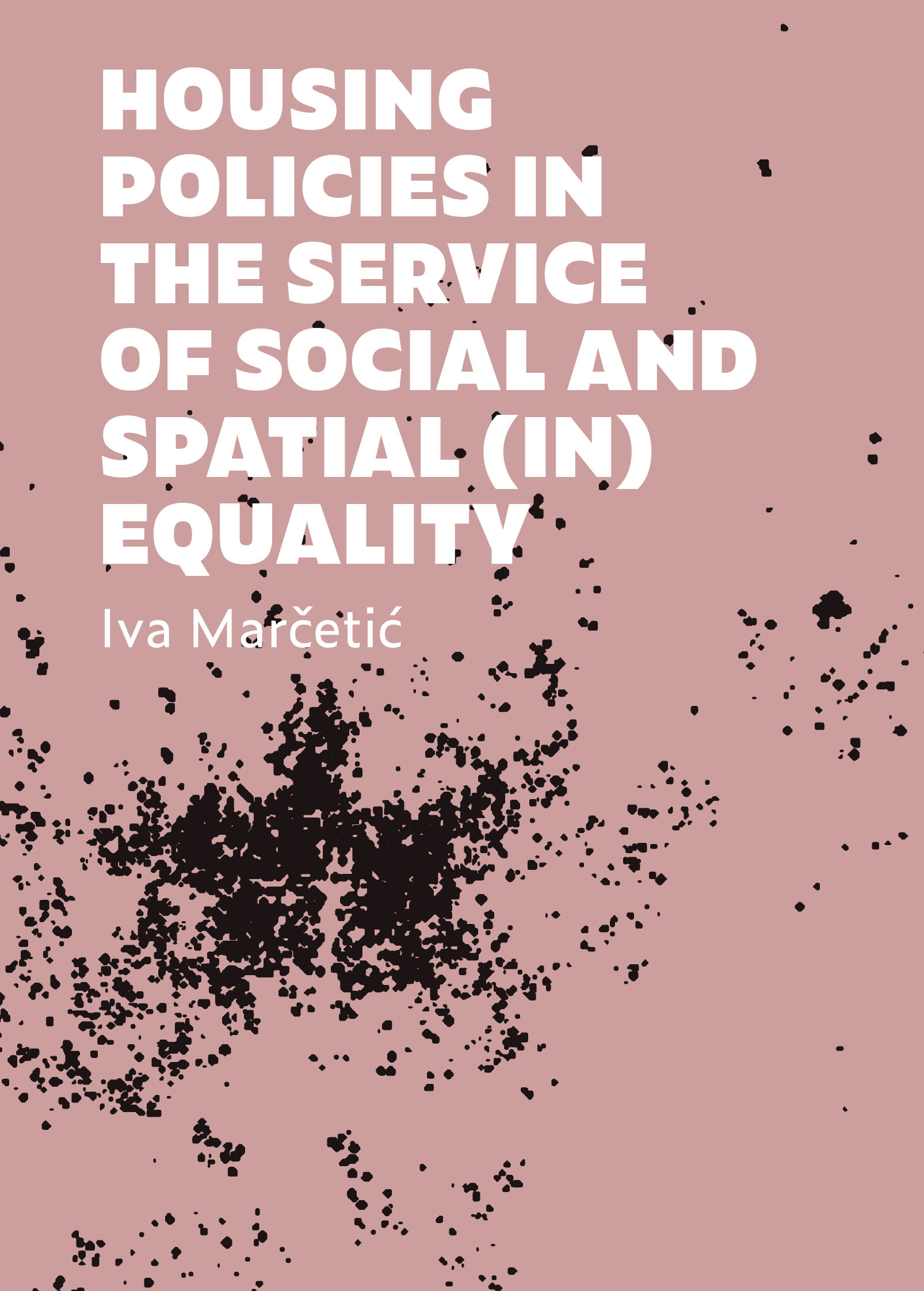 After years of organizing campaigns, research and educational activities concerning the housing issue, Right to the city has published a book by author Iva Marčetić called «Housing Policies in Service of Social and Spatial (In)Equality». The book deals with distinctive periods of housing policy and mechanisms of their implementation, as well as their impact on the territory of cities in Croatia from the socialist to the present period. It intersects the production of so-called societal housing during socialism with consequences of its privatization on today’s composition of tenure statuses and overall attitudes towards security of tenure and politics of housing. Book also maps housing affordability using the city of Zagreb as a case study and analises city public housing programs and their financial and institutional makeup as well as relation between planning practices, governance of city owned land and resources in relation to the affordability and accessibility of housing in the city.

The book was originally published in Croatian in 2020. It is translated by Đurđica Dragojević and published in electronic form in 2021. Book was financed by the Rosa Luxemburg Stiftung.

Housing Policies in Service of Social and Spatial (In)Equality